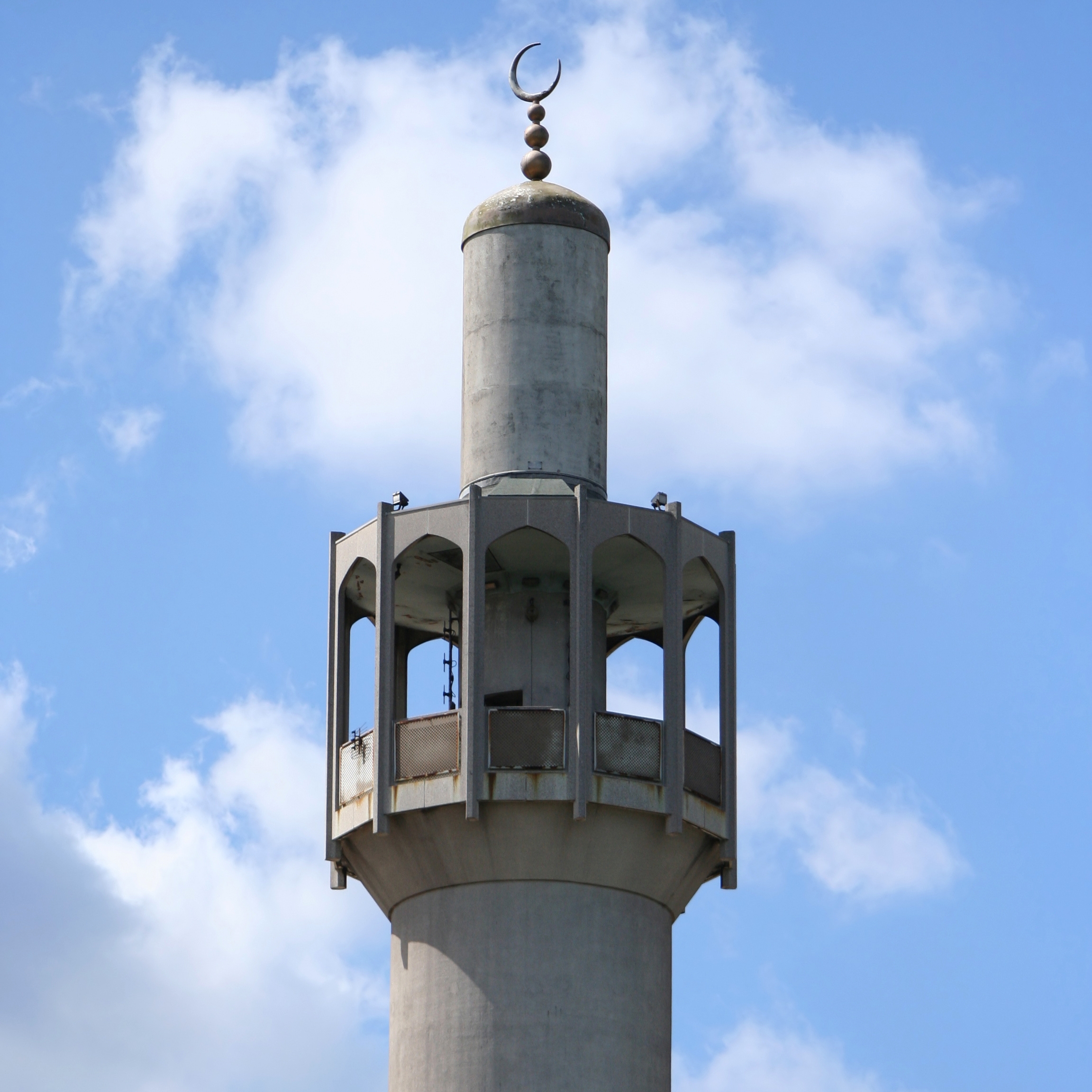 It was in the days after the July 7th bombings in 2005 when I felt for the first time that maybe I didn’t belong, that this country that I accepted as my birth right, saw me as a migratory creature.

I was at a cinema in Leicester Square, when the usher asked me to move to the side and let someone search my bag. I bristled, but I could see the look in the usher’s eyes. He wasn’t afraid of me, he was feeling the same thing I was: embarrassment.

In those heady days nobody knew the rules, how we were supposed to behave, what expectations we should have. It was in those days an innocent man was shot on the tube.

My own feeling of alienation was transitory, thankfully, just like the mood of the nation. Common sense and experience won out.

Once again I feel part of the fabric of this country, and am proud to be part of a tradition where I can truly practice Islam in the way that I want to. It is ironic, but Muslims in the United Kingdom can follow their vision of Islam, no matter how liberal, unorthodox, literal, without fear of recrimination or prejudice.

There are books on spirituality and Sufism in the homes of my family, family friends, my local mosques that are banned by the Saudi regime. How can words on a page that bring you closer to God be so potent?

Is it challenging for me to be a Muslim in the UK? My answer is an emphatic no.

I have worked in non-Muslim organisations, the majority of my University and work colleagues have been non-Muslims, yet never have I been pressured to partake in anything that would cause a conflict with my beliefs. I have access to food, drink, clothing, prayer rooms, anything that I need to be a Muslim.

Yes it is annoying when there is a suicide bombing, or when a Muslim commits a crime, such as in the grooming cases in Rochdale, that there is an expectation for me to be proactive and condemn these actions. This is nonsensical, I don’t see all white Anglo-Saxon men coming out to condemn Jimmy Saville, not in our name isn’t something demanded of them.

The undercurrent of Islamophobia in the media is shocking sometimes, the double standards irk. Muslim actions are always terror, yet when a Ukrainian student murders a grandfather and bombs mosques, the word terrorist or terror is never used. He is a mad man, a grotesque. Well to me, Muslims who harbour violent intentions are the same, grotesque versions of what a Muslim should be.

The problem is that while the majority white population is never seen as being homogenous, Muslims and other ethnic groups are.

The barriers to being a Muslim in the UK, surprisingly, come from separate cultural milieux, not religious edicts, but those of chauvinistic patriarchal societies imported into the UK. It is these behaviours that cause Muslim men and women to be denied their rights and freedom in the name of honour. There is a choice to make: follow the culture, or be outcast.

There is a sea change however, a version of Islam that empowers everyone, is becoming the British norm. The Islam that is colour blind, universal, tolerant, spiritual. It is not inhibited by cultural practice or fear of what the neighbours might say. It is not something learned by rote, it is a way of life.

A freedom to explore, reinvent, find your level of belief and practice, is uniquely British. And that is something to be proud of.